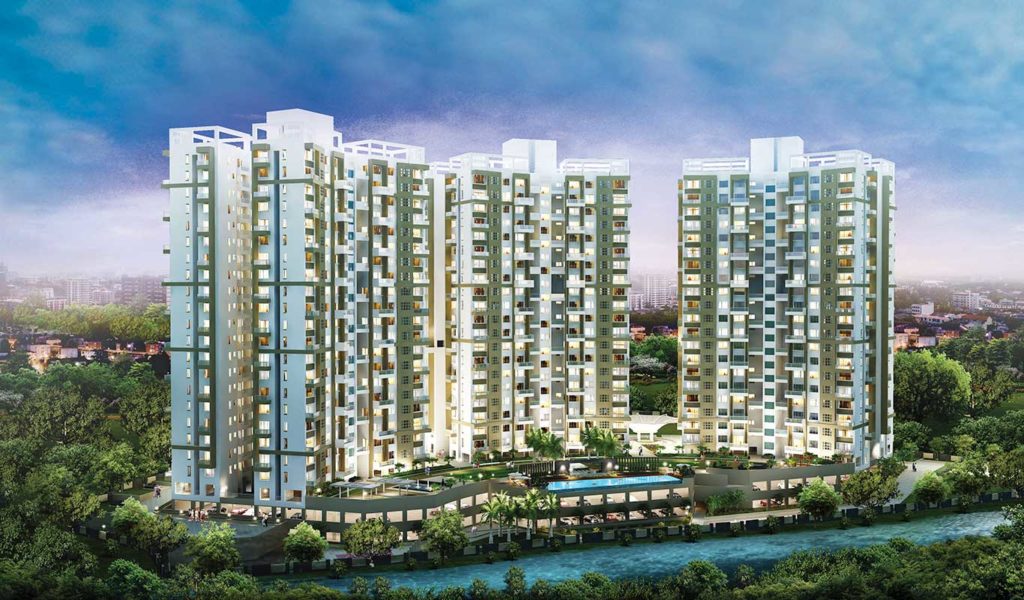 Pune-Satara road is one of the busiest avenues in Pune. It is located in the southern part of the city and connects the city to Pune-Bangalore Highway. This area is regarded as one of the top living destinations in Pune as it is close to an array of conveniences and landmarks in Pune. This road used to be a part of Mumbai–Chennai national highway (NH-4) but has been long declassified and is now an internal city road.

Pune-Satara road is home to many projects by some of Pune’s most renowned developers & realtors. It is close to Swargate and offers excellent connectivity to almost all of Pune’s most prominent areas.
You will find many new residential projects, bungalows, villas, row houses and there are also several old ancestral properties. You will also find a plethora of commercial properties and office spaces here.
In terms of residential options, Pune Satara road is stacked!

Initially, there was a shortage of apartments on Pune-Satara road, which drove the prices up, but after a plethora of new constructions & projects, there are more options available now.

The demand for commercial property is also quite here since this area is one of the busiest in the city. There are several banks, ATMs, hospitals, Grade A office spaces, restaurants and more.

Why You Should Invest in Pune Satara Road:

Real estate sector across India grew at a slower rate between 2016 and 2017. This was because of many new reforms like GST, RERA and others. In spite of this, many areas in Pune showed resilience and continued to grow at a slow but steady pace. Pune-Satara road was one of them. Between 2012 and 2017, the average rate in this area grew from Rs. 4500 to Rs. 6500. This is almost a 50% rise.

From 2018 onwards you can expect it to rise faster. This is one of the main reasons why investments in Satara Road is an excellent decision.

In terms of infrastructure, Pune Satara road is one of the best in the city. The number of people using this road for their daily commute has been rising every year, which is exactly why it is so busy. There have been multiple road widening projects conducted upon it. Also, not one but two flyovers have been constructed by the Pune Municipal Corporate to ease the traffic. A third flyover connecting Pune Satara road to Tilak road is being constructed.

The Rajiv Gandhi Zoological Park – a 130-acre zoo is divided into three parts: an animal orphanage, a snake park, and a zoo, and includes the 42-acre Katraj Lake. This is one of the most prominent landmarks of the city.

Bharti Vidyapeeth – one of the largest deemed universities in India, has its 85-acre campus that is located towards the end of Pune Satara road.

The Katraj campus houses 24 colleges of various disciplines major among them are the Medical College, Dental College, & College Of Engineering Pune, This campus has a fully developed football and sports ground of 5 acres, It also houses the Bharati Hospital and an Ayurved and Homeopathic Hospital, There are Hostels on campus for students, canteens, an ATM centre, Bharati Bank Branch, 24 hours open Medical Store, Mess facility and the campus is a well-maintained environment friendly green campus.

Pune Satara road is pretty much the transport hub of Pune thanks to its proximity to Swargate, which is a Major bus stand for Pune. It serves as BRTS terminal for Katraj – Swargate and Hadapsar – Swargate bus routes. It is a commercial area with important buildings like Income Tax office, PMC branch (Swargate) and other commercial buildings.

It is well connected to the city and nearby villages by PMPML buses. Swargate also accommodates a large number of auto-rickshaws which ply their trade from the Swargate bus terminus.

Swargate is also going to be a Major Metro Station, once it is up & running.

This excellent connectivity is one of the main reasons why Residential Properties in Satara Road, are high demand.

All-in-all, Pune-Satara road is one of Pune’s prime areas! Residential or commercial, this area that is abundant in options for you!